Sponsorships and sports can be a great way to increase brand awareness, but are people really paying that much attention to the logos on the side of the field, the court, or the rink? Does it matter which brand of beer has their logo in the center of the boxing ring? Are you going to forget that Monster Energy exists if you don’t see an athlete drinking a can of it?

Why do brands sponsor sports teams and athletes?

When it comes to sponsoring a team, these brands want to increase the overall awareness of themselves. A logo on a football player’s shirt or on the side of the field isn’t going to tell anyone about the unique benefits of a product or a company, but that isn’t the intention.

It’s simply about hammering home the fact that this brand exists. Advertisers want their brands to be familiar, so that if you’re in a store and deciding which version of something to buy, all things being equal, you’ll take the one that you associate with your favorite team and the excitement of sport.

What are some of the most successful sponsorships?

When Nike landed the sponsorship deal with Michael Jordan, few could have predicted how massive it would ultimately become. Air Jordans have gone on to become a cultural phenomenon and have made both Michael Jordan and Nike incredible fortunes.

Bet365 casino recently signed a big sponsorship deal with 10 different clubs in Spain’s La Liga. With 10 different teams, they’ll be getting a lot of exposure. There will be many games where one of those sponsored teams is playing a team that isn’t sponsored, so the fans of the non-sponsored team will still be tuning in and building brand awareness for the website. 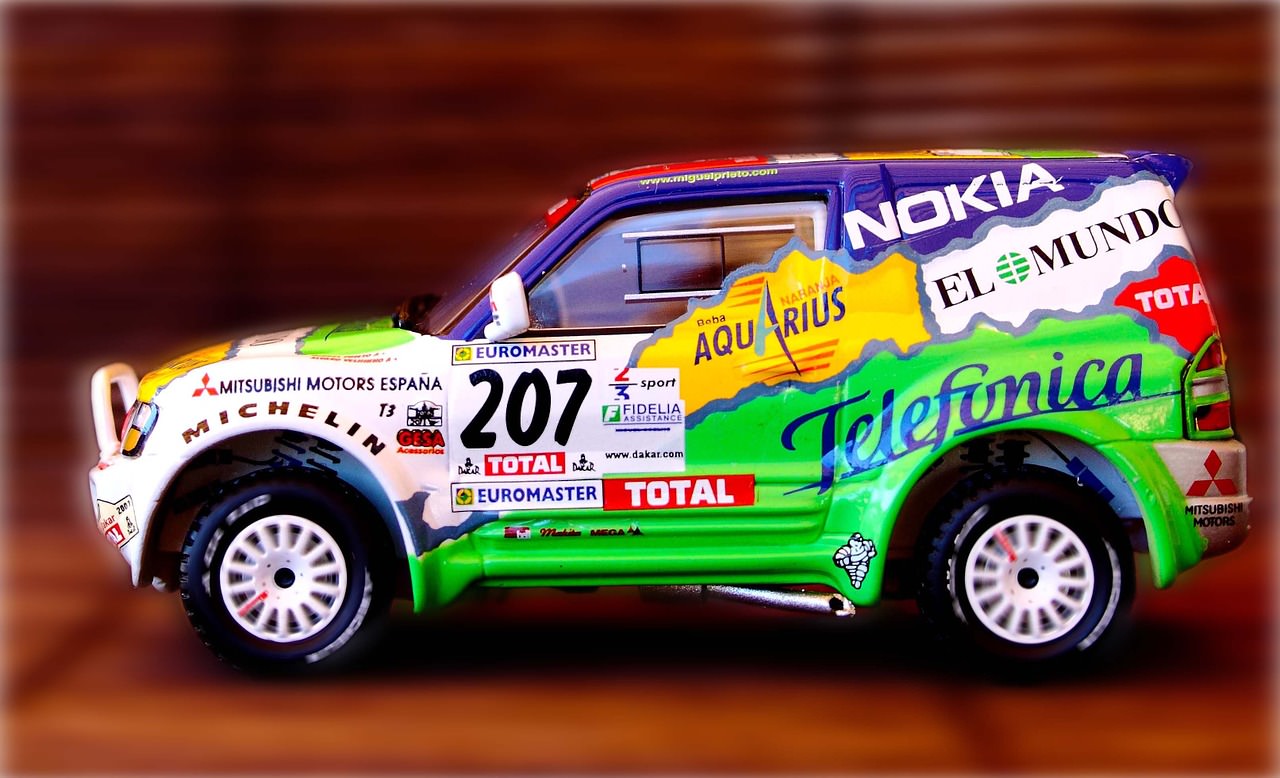 GoDaddy famously sponsored Danica Patrick for their commercials that went on to get a ton of buzz. This was very valuable brand awareness at a time when the average person wasn’t thinking about making their own websites at all.

GoDaddy became ingrained in everyone’s mind as the company that could get you setup with a domain name and a website, and most people couldn’t name another company in the field at all. GoDaddy had nearly a full market share in the minds of the general public. Sure enough, years later, when more and more more started looking into buying domain names and launching websites, they’d go to GoDaddy.

What are the downsides of these sponsorships?

Your team isn’t always going to win. If you see that logo right before your team loses the playoffs in overtime and you’re heartbroken, are you going to associate them with negative feelings? Probably not. It’s still a strong emotional response either way, and you aren’t likely to directly associate the loss with the brand.

That’s just one example, though. Brands are very cautious about which athletes they support, the want people who are “brand friendly”. 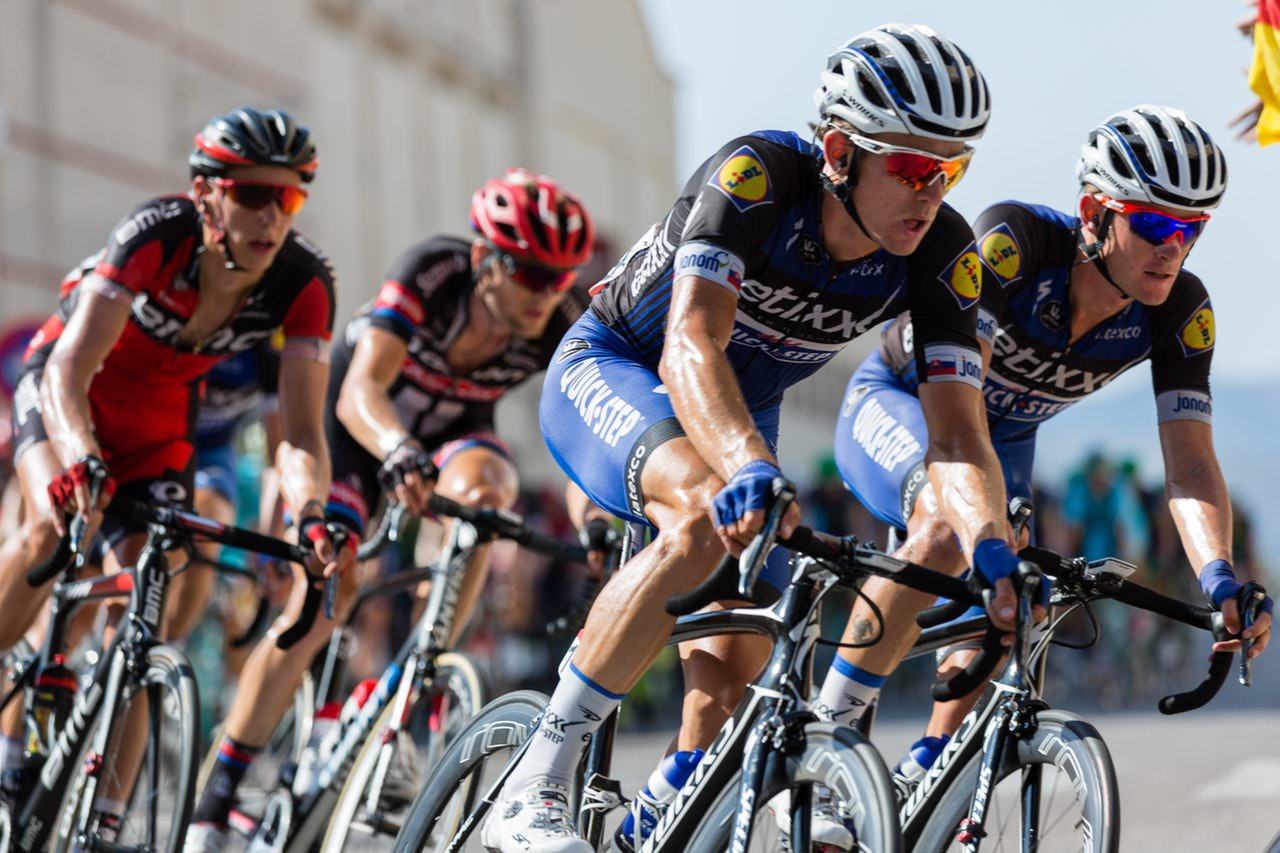 Brands are cautious because they don’t want to become associated with anything truly negative (Worse than losing a game), like big scandals in the media. If a brand sponsors somebody that ends up being too controversial, or committing serious crimes, or even just performing poorly, all of that can reflect negatively on sponsors.

There can also be backlash to sponsorship deals. A few years ago, Reebok made an unprecedented deal with the UFC where fighters could only wear Reebok-branded clothing and apparel during official appearances. Fighters had previously earned a lot of money through their own personal sponsorship deals, but now those were gone. Many MMA fans decided to boycott Reebok, and had a lot of negative things to say about the brand, as did many fighters. The big issue here was that it really cut into the sponsorship money that the athletes used to be able to earn, and they didn’t have any say in the matter at all.

Have you ever bought a product because you saw it advertiser during sports? What if it happened subconsciously and you didn’t even realize at the time? There’s a lot of upside here for brands, but there’s some downside as well, so it’s something to approach carefully but also enthusiastically.

Share
Previous Fracture of The Base of The Fifth Metatarsal Bone
Next Want to Look Differently in Crowd? Follow These 4 Casual Dressing Tips

Raising children is a full-time job. Intertwining personal and family time is what living is …

Tweets by bizworldhub
Contact Us
© Copyright 2017, All Rights Reserved BizWorldHub.news